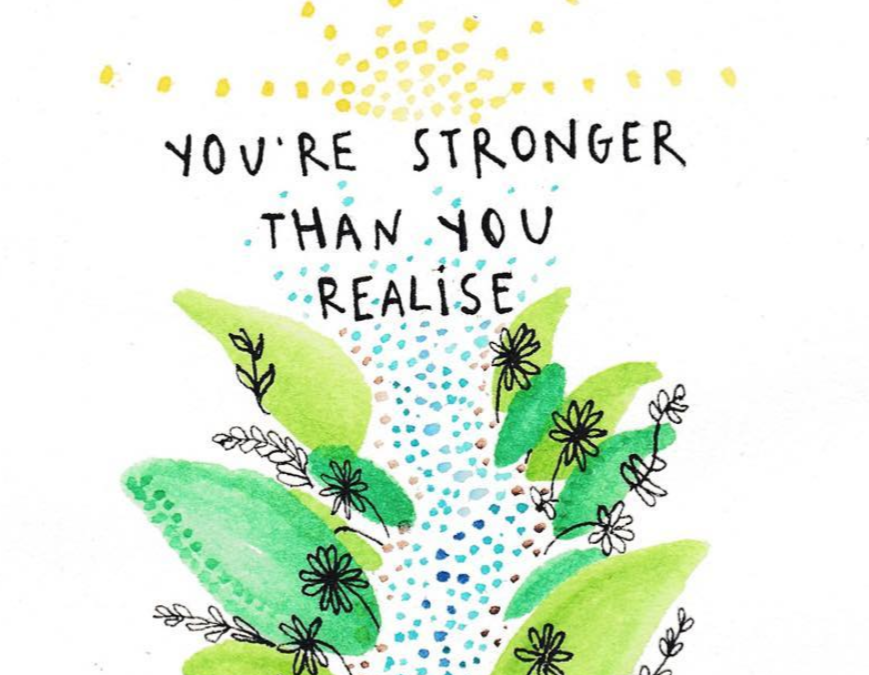 It’s been quite a while since I wrote anything. In large part that is because, since the start of the year, there have been some fairly major changes in my life and I have been trying to work out how to process them.

In February, I started a new job. This was a big deal for me after happily working in the same place for the preceding four years, doing interesting work with a supportive team. The reason for the change wasn’t that my old job was bad, but that my new job had so much potential.

Changing roles wasn’t the scary thing. Having worked as a consultant for several years, I am used to changing the focus and content of my work regularly. What was scary was that so many of the things in my life keeping me grounded were tied to my work and the routines it created.

My new job is in a new place with a different commute – one that exposes me to a lot more anxiety-inducing crowded public transport. And, after making the big decision in 2016 to work part-time, I made the even bigger decision to return to work full time. I was scared that losing my recovery Mondays would tire me out.

I left a group of genuine friends to work with a whole new bunch of people. It turns out they’re lovely, but the stress of meeting new people can be hard for someone with my particular anxieties. There is the usual fear of being judged that I think is a near-universal concern, but turned up to 11 for me with my social anxiety. Meeting new people is also always when I become most aware of my size, and the shame that comes with it. The people I know, the people I trust, they know me and my idiosyncrasies, but they also know my struggles and how hard I’ve fought against them. Allowing new people into that, which is a necessary part of my coping, is an emotionally draining process.

On one level I knew I was good enough for the job that I chose to apply, but it’s hard for me to ever really know I am good at what I do. I can look to achievements, I can listen to praise, but it feels like it rings hollow against the nagging voice in my head telling me I am not good enough. This new job is more of a stretch for me than my old role, and my biggest fear in the weeks leading up to starting was that my fraud would be detected.

Perhaps the biggest change that came with my new job was one entirely unrelated to work. Now I am no longer based in the city, I’ve had to say goodbye to my rock of a personal trainer, Jade, (who is excitingly moving overseas anyway!) and change from my current gym, and the routines that go with it. I have joined a new gym, but without the support of the network of staff and ongoing motivation of Jade, can I do it on my own?

Since starting, I have been physically run down with a cold, and in week four I cried in front of my new manager for the first (but probably not the last!) time. But almost six weeks in, I think I have coped pretty well with the transition.

It’s not been easy, and it has required hard work and diligent application of my ‘coping skills’. Routine has been critical, especially when it comes to my fitness. Routine is hard for me. I tend to go with what I am feeling; and if you’ve been following along at all, you’ll know my feelings aren’t always a great compass. When it comes to exercise, my biggest rule has been ‘do something’. In these first couple of months of establishing a new routine, it is important that I just get myself in the door of my new gym after work and at least hit the pool for a few lengths. And know I can text Jade when I need that extra motivation.

Friends and family are essential. Another big change in my life was that one of my closest friends moved in with me the same day I finished up at my old job. Knowing there is someone at home I can debrief to, or just sit there and talk sense while I hide under a blanket (“I don’t think you’re being nearly as weird as you think you’re being”), gives me security and comfort. For a few weeks, I forgot to reach out to my friends when I was exhausted with new changes, but making sure I keep seeing the people I love and who make me happy is central to my sanity.

And finally, it helps that my new job is awesome. The people are great, and the work is interesting. My manager is supportive, full of praise, and I feel like I can genuinely tell her how I’m feeling. It turns out I might also be good enough at the job – a sentence that six weeks ago, I’m not sure I could have said.