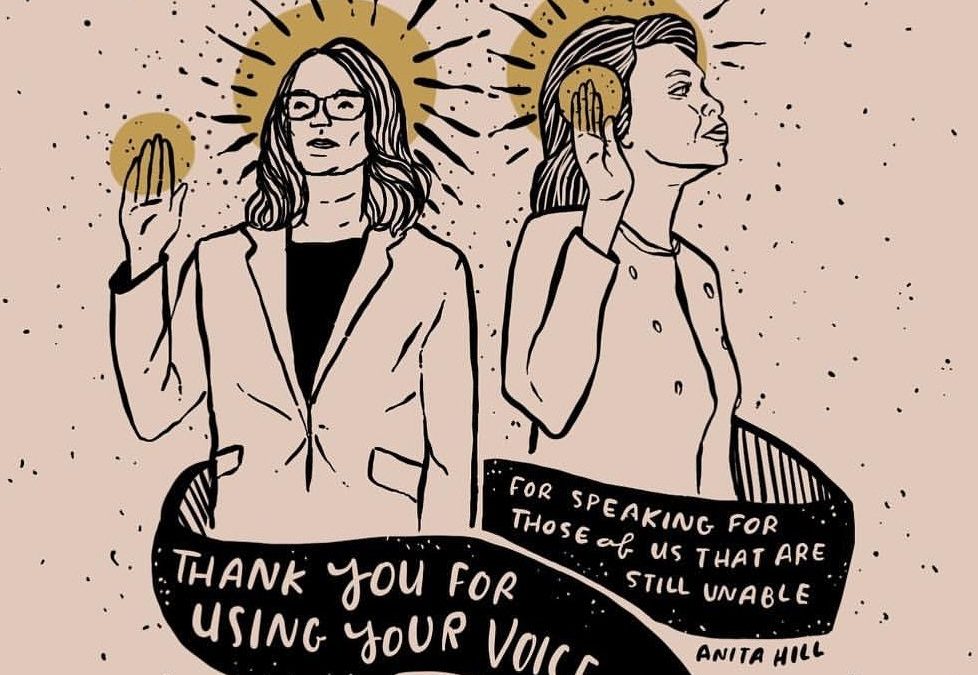 When I was at university, I was sexually assaulted.

I didn’t report it.

I didn’t report it for a whole number of reasons. I was out of my comfort zone – overseas and leaving for home in the morning. I had been drunk. I was dressed in a short skirt. I had kissed him.

It took me a long time to comprehend what had actually happened to me. Even longer to label it rape. By the time I was emotionally ready to report it, the chances of finding my attacker hovered around zero; bringing him to justice, even lower.

That doesn’t mean it didn’t happen.

I am not the only woman to have experienced something like this. My story is, sadly, far from original.

It has meant the last few days, weeks and months have been emotionally exhausting. For years I didn’t think about my assault; now, I think about it daily.

I think about it daily not because I am still traumatised from the event, but traumatised by the ongoing and ever-increasing knowledge that, if I do speak up, if I do report, it is my behaviour that will be questioned, not his.

There might be a world in which the scores of men being publicly accused didn’t do the things they were accused of. But, when I hear doubts about the veracity of women like Dr Ford, what I hear is people doubting me. That may well not be ‘fair’ but trauma isn’t fair, it doesn’t appeal to logic. It’s exhausting.

Women are exhausted. Because we hear this over and over. And I am not the only woman to have experienced something like this. My story is, sadly, far from original.