Can we get off the treadmill? 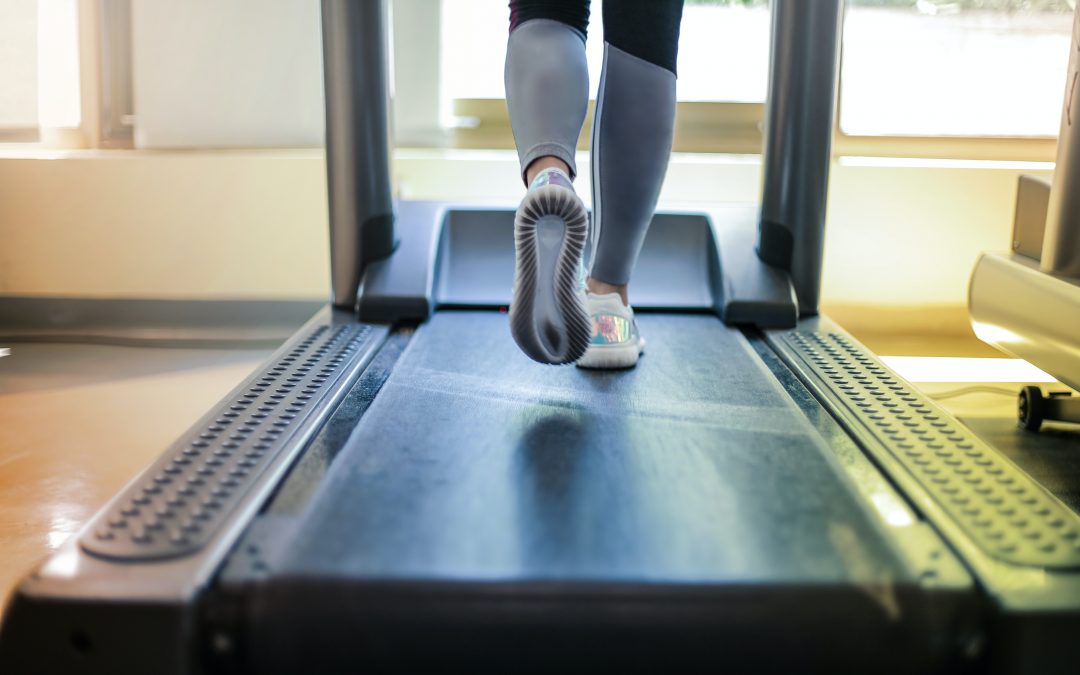 Over the last couple of months, I’ve heard many people say that “it’s OK not to be your most productive during a crisis”.

Yes! I completely agree. Clearly, productivity is not going to be number one priority when competing with health, homeschooling your kids and the general existential angst of a pandemic. And even when we’re not in a pandemic, productivity shouldn’t be a defining personal feature.

On one hand, I think the ‘it’s OK not to be OK’ message is a positive one. It reduces the shame and stigma associated with not always being our ‘best’. But on the other hand, it can often feel like a conflicted message.

We are telling people it is OK not to be OK, but structurally, our systems, societies and economies are all set up to value maximum efficiency over human difference. This particularly scares me at the moment as we are heading into an economic pinch. Time and again, we’ve seen that when budgets are tight. it’s the least ‘productive’ who get cut.

And that especially scares me, because on the metrics we tend to use, the ‘least productive’ definition often overlaps with ‘has a mental illness’, ‘has a disability’, ‘is a carer’.

So the message that ‘it’s ok to not be your most productive’ washes out when participation in society and the economy still requires productivity. We have a system dependent on outcomes – and we’re measuring the wrong outcomes.

For anyone who’s encountered it, it might not surprise you to know, I’m currently reading Doughnut Economics. It suggests that we need to move beyond addiction to growth, to create an economic system that allows everyone to live a good life without wreaking environmental devastation. It’s an appealling vision of the future, but not one I see playing out in reality.

As Covid continues, discussion has turned to the ‘what next’, and the suggestion that we might take some of the positives of this pandemic into a new world. In Australia, the Government finally raised unemployment benefits despite years of evidence that Newstart was not enough money to survive on. People living on the streets have been given shelter in hotels. Yes, these hotels are unusually empty, but again, evidence has long shown that there are more empty dwellings than people experiencing homelessness in Australia.

The last few weeks have shown starkly that caring for our most economically vulnerable is a question of political will.

We risk continuing a world where productivity is our metric of value; one where we have to actively reassure people that being less productive is OK, rather than valuing the diversity of contributions they bring to the world.

From my perspective, it means now more than ever, we have to create workplaces that support people to thrive. If the economy is tightening and we seem reluctant to change how we measure that, the least we can do is make sure that the most vulnerable aren’t made more vulnerable.