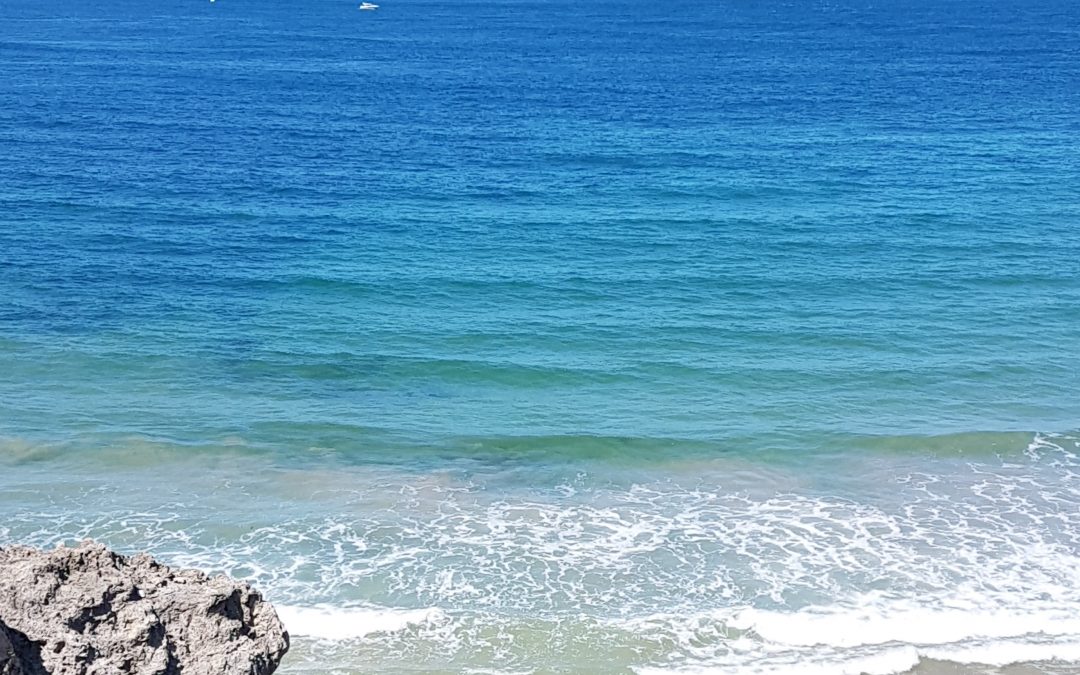 I had had depression for some months, but she could see I was putting on weight. She could tell something wasn’t quite right. I knew I ate too much. I knew something wasn’t quite right. Turns out I had an eating disorder, but one I’d never heard of before – binge eating disorder. I wasn’t just fat; I have a pathological addiction to food. An obsessive thought pattern about eating. A noise in my head that can’t quiet even when I have already eaten more than enough, when I’m so full it hurts.

The local hospital was taking people on for an eating disorders trial – she’d try to get me in. She could see I needed help.

“I’m sorry, they’re not taking people like you right now.”

They were only taking people with anorexia and bulimia.

I went to a new GP (my old GP had gone on maternity leave). I was worried about my brain. I’d always been down, but now there was a new concern – was I maybe too up? From my involvement with a youth mental health organisation, I’d been learning more about different mental illnesses and that there were different forms of bipolar. Hypomania sounded like exactly what I felt.

“I think I’m hypomanic,” I said. “You’re not manic,” he said. “I know.” We went back and forth. I got frustrated, he looked blank. Here I was, the mentally ill person explaining the diagnosis to the GP. I left.

I went to a new new GP. She was lovely. She listened. She asked me questions about my life, my past diagnoses, how I responded to medication, my family history of mental ill-health. I felt validated.

“I’m sorry that happened to you.”

She diagnosed me with Bipolar II.

I sobbed to the receptionist as she told me they weren’t taking new patients for three months. I didn’t know if I’d be here in three months. Then the GP gave me the referral to the ‘someone who was close to me’. The two appointments I had with that psychiatrist were the worst, must humiliating health appointments I’ve ever had. I left enraged that I could be treated like that and devastated I was fighting my battles alone again.

I have an eating disorder that makes me eat, that makes me fat, that causes me more shame than I can put into words. And she made me feel all of that. I contacted Eating Disorders Victoria for a recommendation to someone with specialism in my disorder.

“I’m sorry, there’s nothing I can do for you”

It’s been four and a half months since I felt so awful that I needed to see a psychiatrist. I don’t feel like that anymore. I’ve recovered on my own, with the support of a psychologist, exercise and medication. But I’ve spent more emotional energy than I needed to (and $350 out of pocket) treading water in this system.